The big U.S. data point this week will not be Friday’s monthly employment report (usually the most important data point of the month) but instead Thursday morning’s weekly jobless claims report. It is expected the weekly U.S. jobless claims will rise by over 3 million, after rising 3.2 million last week, as the U.S. economy has been severely crippled by the coronavirus outbreak.

The important outside markets today see Nymex crude oil prices sharply higher and trading around $22.25 a barrel, on short covering and perceived bargain hunting after hitting an 18-year low of $19.27 a barrel Monday. The rally in oil prices today is helping to lift the U.S. stock indexes early on. There are ideas the U.S., Russia and Saudi Arabia may be close to agreement on a deal to halt the Saudi-Russia oil-price war. President Trump said he is hopeful an agreement between Saudi Arabia and Russia will be reached soon. There are more than a few oil market watchers that are skeptical the Russians and Saudis will come to any significant agreement to reduce their oil output levels. Both major oil-producing countries hate the U.S. shale oil industry and are very likely enjoying watching U.S. oil companies suffer. Reports also said China will be buying crude oil for its strategic petroleum reserve. China reportedly at present has over 1 billion barrels of empty oil storage capacity, at the same time the U.S. has very little to none.

The U.S. dollar index is slightly down early this morning but the bulls are having a good week, overall. When the going gets really, really tough it appears global traders and investors still seek out the greenback. The 10-year U.S. Treasury note yield is trading around 0.59% Thursday morning, after trading above 1.0% last week. Declining U.S. Treasury yields recently are a sign that U.S. bond traders (arguably the smartest traders in the world) expect more serious markets/economic turmoil on the horizon, including suggesting that most markets have not yet fully priced in the eventual global economic toll the coronavirus sickness will exact. 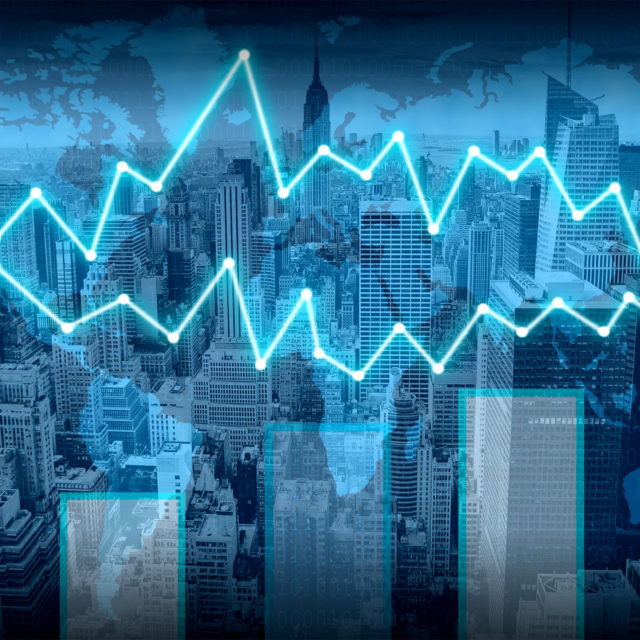 Jim Wyckoff on the Markets includes a comprehensive Daily Markets Update that is emailed to you Monday through Thursday. I give each futures market my exclusive “Wyckoff’s Market Rating.” Every Friday you will receive my Top Trading Opportunities, whereby I provide my top three trading opportunities for the upcoming week, including specific entry points, stop placement points, support and resistance levels and other important analysis. Twice a month, you’ll also receive my bi-weekly newsletter, which includes about 8 markets (including their unique analytical charts) that I have chosen to focus upon. In the bi-weekly newsletter you will also find an educational feature that will help move you up the ladder of trading success.

END_OF_DOCUMENT_TOKEN_TO_BE_REPLACED

Join the growing family of subscribers to Jim Wyckoff’s comprehensive daily email market update, weekly top trading opportunities, and bi-weekly chart update. I also serve commercial clients with custom content and custom analytical charts — both of which have proven very popular among traders. You can use the Contact Page or call me at (319) 277-8643 to find out more about how I can help you navigate the path to more trading success.

END_OF_DOCUMENT_TOKEN_TO_BE_REPLACED

There is a risk of financial loss in futures and options trading. Futures trading is neither easy nor an easy way to make money. It takes hard work to have success. Please use sound money management when trading futures. Past performance is not necessarily indicative of future results. Nothing on this website is intended to be a trading recommendation to buy or sell futures or options. All information has been obtained from sources believed to be reliable, but accuracy is not guaranteed. Readers are solely responsible for how they use the information on this website.